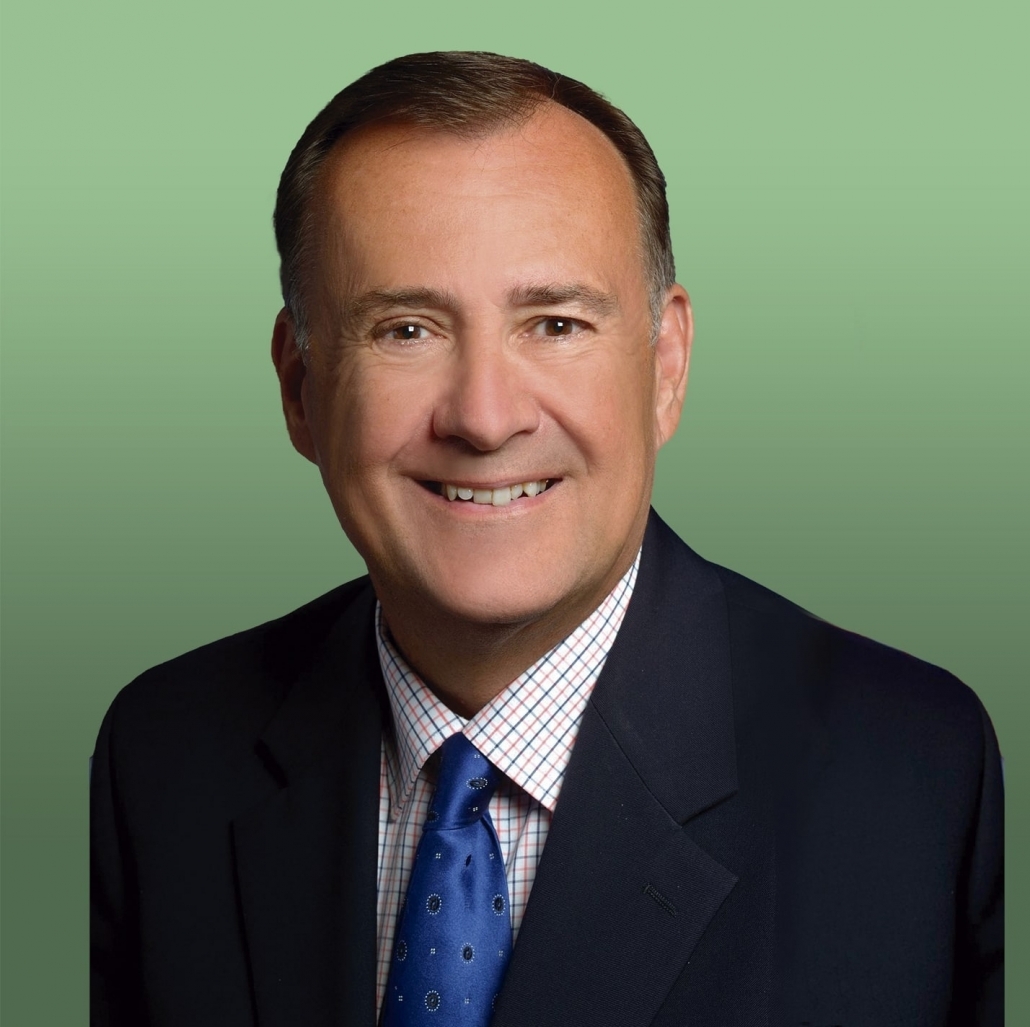 Rick is a seasoned policy and public affairs veteran, bringing decades of hands-on experience with legislative, regulatory, and communications efforts. His work has spanned transportation, financial institutions, economic development, and marketing communications. Rick maintains close personal relationships with Oregon legislative and executive leaders. He serves as an informal advisor to several legislative leaders and understands the intersection between moving public opinion and moving (or stopping) legislation.

Joining the team in 2021, Rick previously served as Chairman of the National Credit Union Administration in Washington, D.C., in both the Obama and Trump Administrations. Before his appointment by President Obama in 2013, Rick was an Oregon State Senator from 1999 to 2011, serving as the Senate Pro Tempore and chair of the Senate Business and Transportation Committee. Before joining the Senate, Rick built his career as a respected print and broadcast journalist and founded his own public relations company.

Civic engagement and ensuring all voices are heard. He believes collaborative policymaking is the only path to lasting success. Rick also believes in rural communities and the importance of sustaining them. He cares about kids having the real-world tools and resources they need to succeed when they graduate.

Get to know Rick

Rick enjoys working on old cars from the 1930s to the 1970s, spending quiet time at the beach writing, and reading American history. He is an Oregon Ducks sports fanatic and seldom misses a broadcast game.

Meet the Rest of Our Team 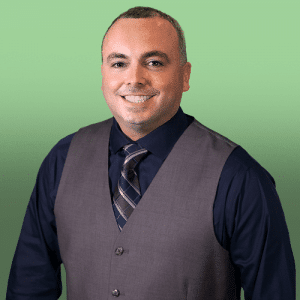 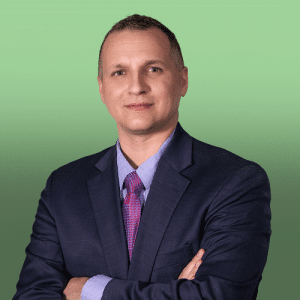 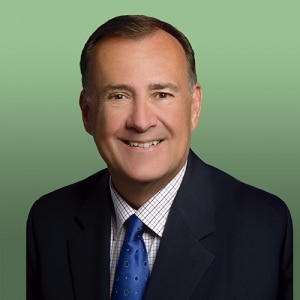 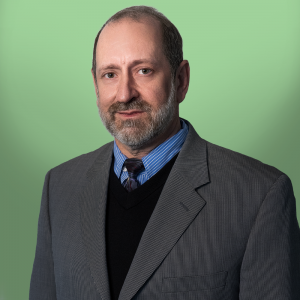 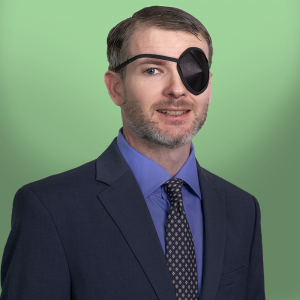 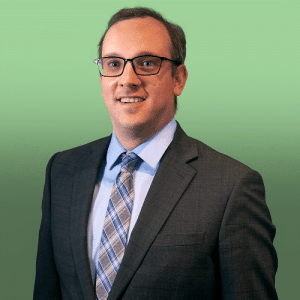 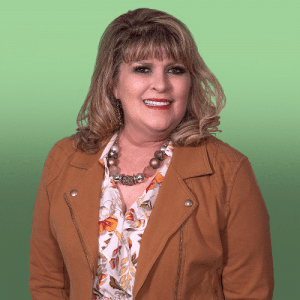 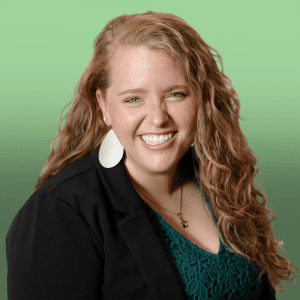 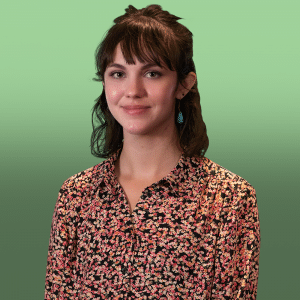 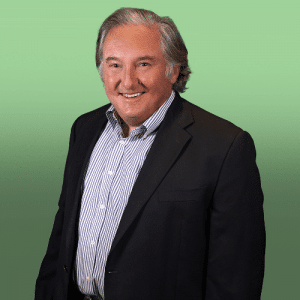